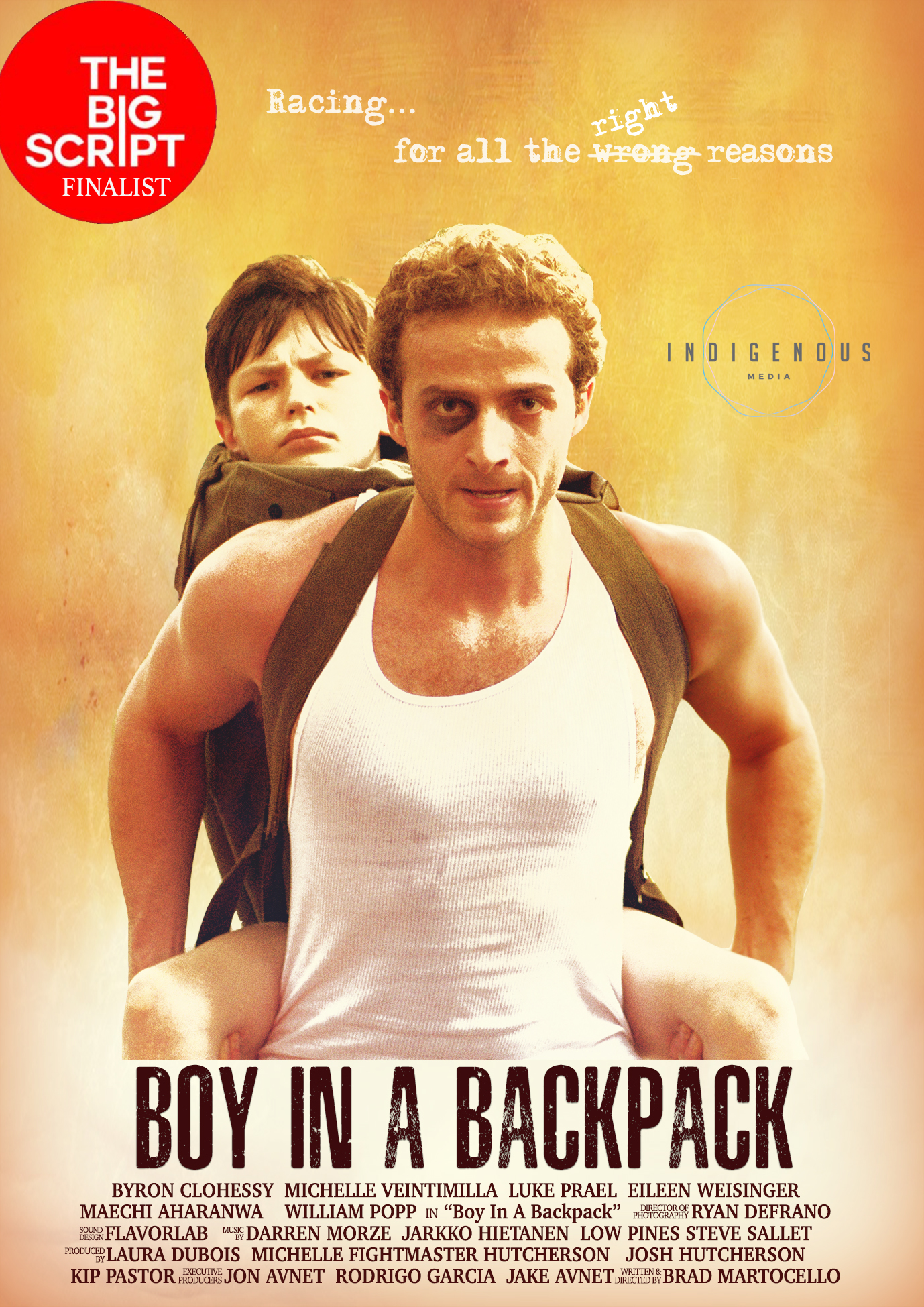 Boy In A Backpack

When a townie has-been finds himself in debt with a local drug dealer he decides to use his handicapped little brother in a charity scam, kickstarting a journey with the potential to reunited the estranged brothers.

Brad’s feature screenplay won The Big Script Competition (The Black List, Indigenous Media, Josh Hutcherson). After which the script was optioned by Indigenous Media (Jon Avnet, Rodrigo Garcia, Jake Avnet). As part of this emerging filmmaker incubator, Brad was given a budget to direct a proof-of-concept short film based on his feature screenplay. The short was acquired by Conde Naste and has over 1.2 MILLION VIEWS ONLINE. Currently, the feature film is being setup by Indigenous Media with Brad attached to direct. Check out the SHORT FILM BELOW: 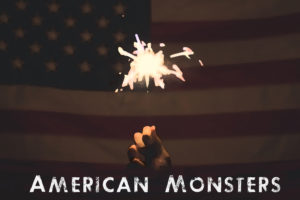 A combat veteran and a Muslim immigrant set out on a cross country manhunt to bring a dangerous predator to justice.

This dark comedy was a finalist in the Script Pipeline First Look Project.

Love, Adderall, and the Hazytown Murders